Unwind at One of the Top Budget Hotels in Bengaluru

Explore the beautiful city of Bangalore which is home to numerous tourist attractions including the Lal Bagh, Bangalore Palace and Cubbon Park. Ginger Hotel in Bangalore IRR, one of the best budget hotels in the city, offers 87 smartly furnished rooms along with a wide range of modern facilities.
The best time to visit Bangalore is from the months of October to February. The city generally experiences rather pleasant and moderate weather throughout the year. Summers last from April to June while the winter season lasts from November to February. Monsoon begins in June and lasts until August.
Read More
Free Wi-Fi
In Room Dining
Tea/Coffee Maker
Air Conditioner
Mini Refrigerator
LCD/LED TV with satellite channels 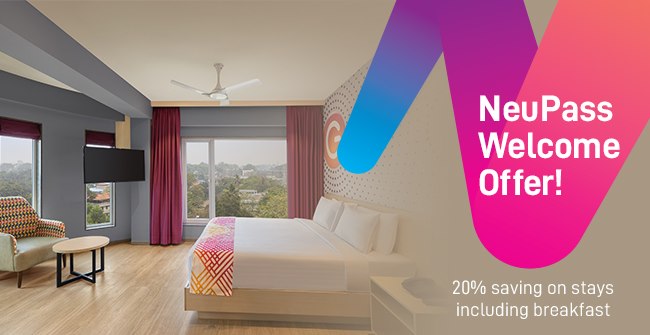 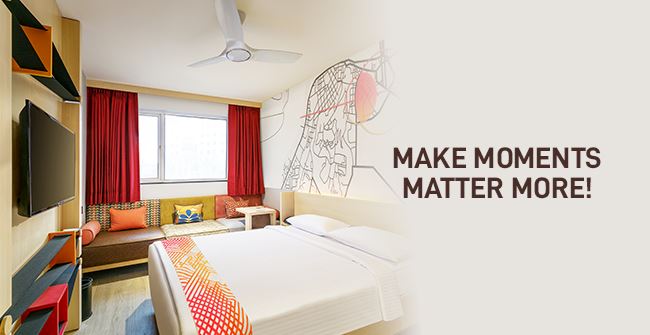 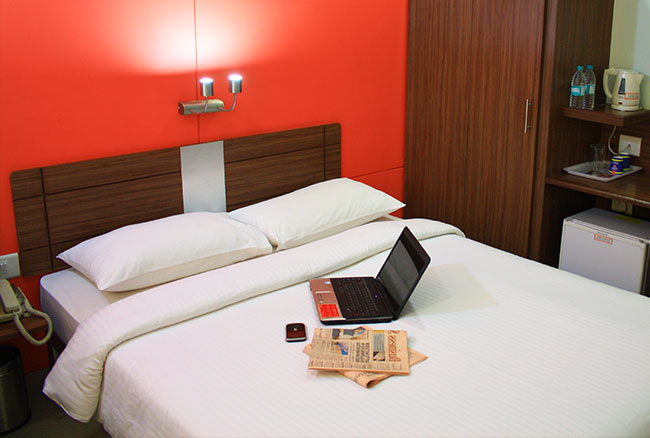 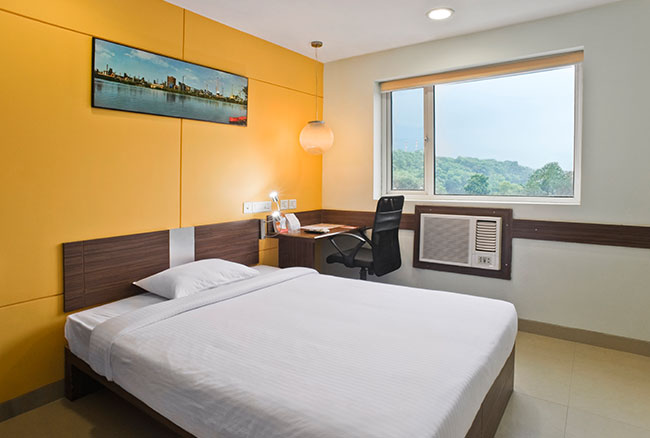 This efficient  room is ideal for single guests, and features complimentary Wi-Fi, tea and coffee maker, and flat-screen HDTV. 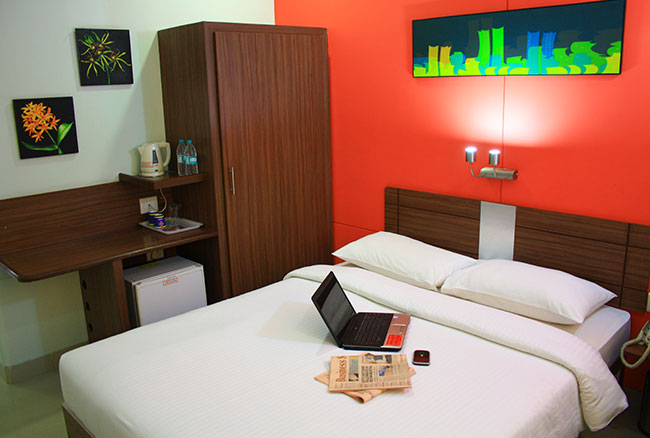 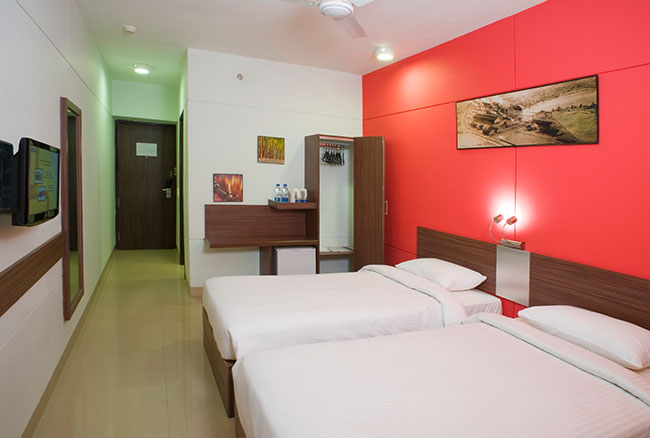 Take advantage of our online booking service and reserve your rooms today, click here-Overviewclick here. You can also email us your reservation details at book@gingerhotels.com