Posted by: Ginger Hotel
15 Feb
No 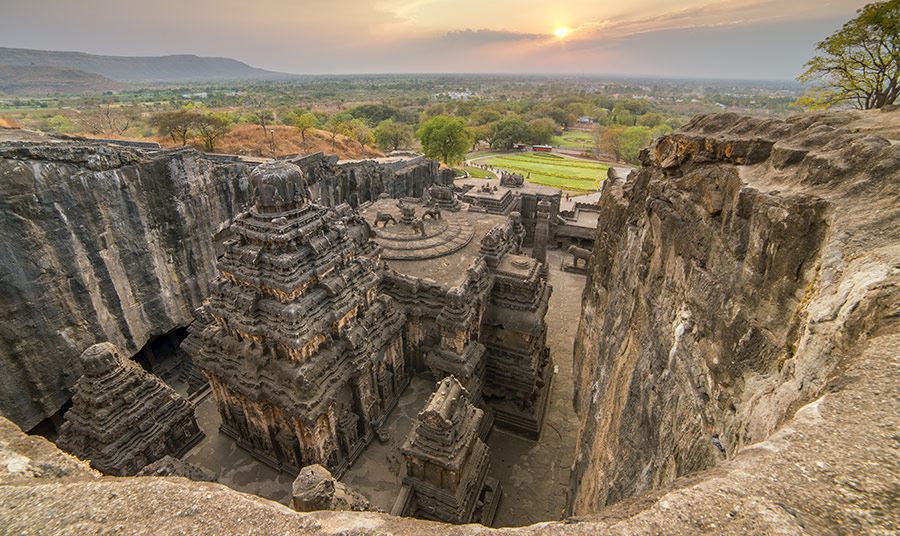 Founded in 1610 A.D. by Malik Ambar, Aurangabad is one of the oldest cities of India. Located in the northern part of the state of Maharashtra, it is one of the most prominent tourist destinations of India. For the majority of people, Aurangabad is only famous for Ajanta and Ellora caves, but there is much more to witness. So, without further due, let's take a look at 5 fun facts about Aurangabad that you should know if you are planning to visit this city of monuments:

A beautiful symbol of love, Bibi ka Maqbara was built by the Mughal Emperor Aurangzeb for his wife, Dilras Banu Begum. The actual motive of the monument was to rival the Taj Mahal built by Aurangzeb's father Shah Jahan. Due to financial constraints, the final construction was no way near to the beauty of Taj Mahal, but Bibi ka Maqbara became the largest structure built by Aurangzeb ever. If you want to witness this marvel thoroughly, you can easily get options for best hotels near Bibi Ka Maqbara.

The popularity of Ajanta and Ellora Caves, unfortunately, overshadow the beauty of Aurangabad Caves. Situated in the city, Aurangabad caves were carved during the sixth and seventh century from soft rock. There are 10 caves in total divided into 2 locations – Eastern Group Caves and Western Group Caves. Both locations are 1 km apart and people from every corner of the country visit in numbers to witness this historical marvel.

Ellora caves bear some exquisite sculptures that are totally different from the paintings of Ajanta caves. The total of 34 caves have numerous myths related to them but the most famous myth of Ellora is that its sculptures are related to some underground world. No one knows if it is true, but such myths amaze the tourists even more.

For all those people who love to feast on famous pans, Aurangabad is a must visit place for them. The pan lovers can find pans ranging from INR 15 all the way to INR 5000. The combination of various ingredients – each oozing its own flavour – is enough to make your day memorable.

During Aurangzeb's rule, a wall was built around the city in 1682. The entire wall was terraced and was built of solid masonry. A total of 54 gates were built for entering the city. The total length of the entire wall is six miles but is not very high.

These were the 5 fun facts about Aurangabad. If you are also planning to visit this oldest city in India, you surely are going to have a great time of your life. You can also plan your stay with Ginger Aurangabad. We are one of the best hotels in Aurangabad city providing world-class accommodation and amenities. Book your stay now!