Whitefield - The New IT Hub in Bangalore

Posted by: Ginger Hotels
31 Aug
No 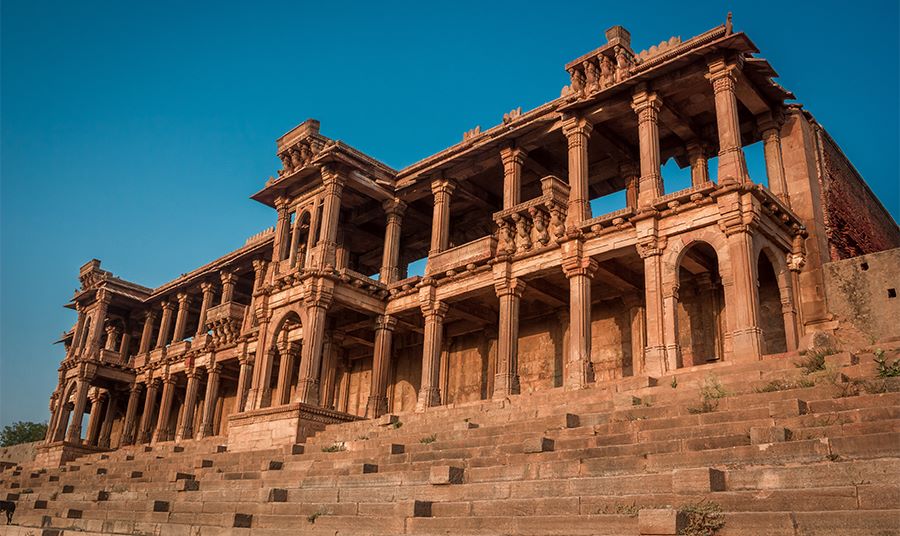 Adorned with skyrocketing buildings situated in a well-planned area, Whitefield is the new IT hub in the city of Bangalore. While it is known for its tech parks and upmarket apartment complexes, the lively Whitefield is also a shopping and entertainment hub. The area is full of upscale malls like Phoenix Marketcity and houses global brands, movie theaters, alfresco bars with live music, and so on. Beyond the malls, casual South Indian cafes and popular brewpubs are frequented by an after-hours office crowd.

Let's get to know a little about its history. Whitefield was established in the late 1800s as a settlement for the Eurasians and Anglo Indians of Bangalore, and while the area remained a quaint settlement at the eastern periphery of Bangalore city - it boomed into a major suburb in the late 1990s with the local IT boom that happened at the same time. It is now a major part of Greater Bangalore.

Whitefield is also a developed residential locality and a well-known IT hub situated on the eastern periphery of Bengaluru. The locality is known for having offices of several IT companies. Interestingly, this village-turned-suburb-turned-city has the higher number of tech parks in a single area in Bangalore!

Some of the Multi-National Corporations located in the region include Accenture, Hewlett Packard, Huawei, Unilever, TCS, and many more. The area is quickly becoming the new IT hub of India and it is the perfect location for you to set up an office near Bangalore.

Whitefield also has extensive city bus connectivity with a wide range of services offered by BMTC. A Traffic and Transit Management Centre is functional with schedules connecting it with most areas of the city. In addition to that, the much anticipated Namma Metro project is expected to cater to Whitefield.

If you're looking for hotels in Whitefield, Ginger Whitefield is where your search ends! Relax at one of the best hotels in Bangalore. Discover the Garden City of India with us! Ginger Hotel Bangalore Whitefield is among the best budget hotels in the city and offers 101 smartly furnished rooms along with a wide range of modern facilities. With the special GINGER experience, the hotel is perfect for all your business and personal travel needs!