Best Places to Visit in Bhubaneswar

Posted by: Ginger Hotels
30 May
No 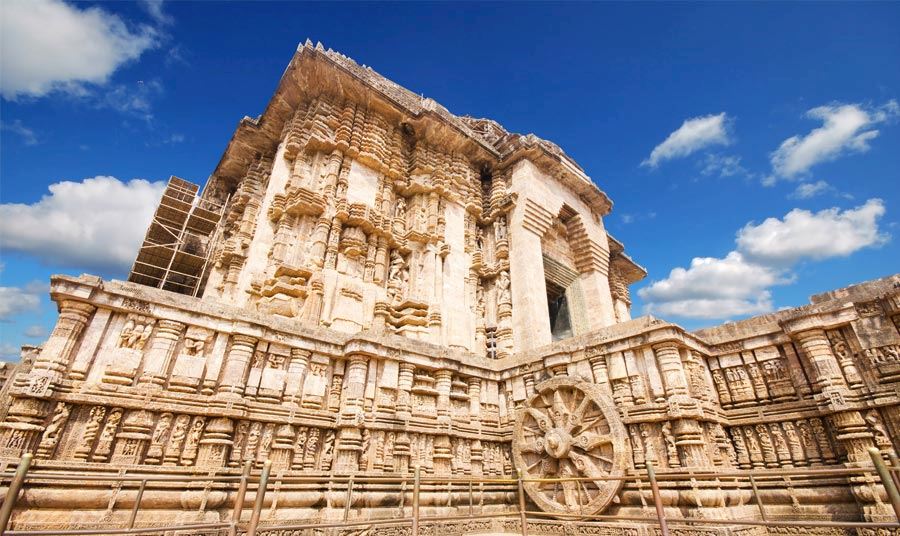 Bhubaneswar is the capital of the Indian state of Orissa with its history dating back to the time of pre-Mahabharata era. In modern India, this city is one among the three planned cities designed by the German architect Otto Königsberger. Bhubaneswar showcases a rich history when it comes to holy places, and boasts a large number of temples for all the devotees looking forward to visiting this city. Let's take a look at some of the best places to visit in Bhubaneswar:

Lingaraja Temple: Constructed in the 11th century, Lingaraja Temple is counted among the most ancient temples in Bhubaneswar. This temple is a beautiful example of the Kalinga style architecture. Lord Shiva, in his Harihara form, is primarily worshipped here, while there are several images of Lord Vishnu present as well.

Parasurameswara Temple: Built in the Nagara style, constructed between the 7th and the 8th century AD, Parasurameswara is one of the oldest existing temples in India. The temple is a symbol of awe-inspiring stone carving artistry and is further beautified with detailed carvings of various other Hindu deities. Lord Shiva is primarily worshipped in this temple.

Mukteshwar Temple: Built in the 10th century, the Mukteshwar Temple, also known as Mukteswara Deula, is no doubt among the major temples in Orissa. The temple's arched gateway speaks a lot about Orissa architecture. The dome of this temple is 10.5m high and exhibits a plethora of intricate carvings.

Dhauli Hill: This place is considered as to where the ancient Kalinga war took place. It is believed that King Ashoka was moved by the bloodshed in the war, and dedicated his life to the Buddhist teachings and non-violence. In the 1970s, a peace pagoda – Shanti Stupa – was built here by the Kalinga Nippon Buddha Sangha and the Japanese Buddha Sangha.

Apart from these, there are other best places to visit in Bhubaneswar as well. Nandankanan Zoological Park, Brahmeshwara Temple, Odisha State Museum, Ram Mandir, ISKCON Temple, Ashokan Rock Edict, Ananda Vasudeva Temple, and many more places are worth a visit.

While you are busy in exploring Bhubaneswar, ensure a comfortable and budget-friendly stay for you and your family. Ginger Bhubaneswar is the one-stop solution for all your needs; be it the tantalizing food or tissue-soothing comfort, we have every amenity for your any requisite. If you are planning to visit Bhubaneswar, book your stay with us!